Deriving its name from Powers Boulevard, Powers, Colorado is located on the eastern edge of Colorado Springs. This is a major North/South artery on Colorado Springs east side and this area is often referred to as the Powers Corridor. The street derives its name from the fact that it was the route the power lines took to the United States Air Force Academy to the north. Today, it is popular for its convenience, close to Downtown and military stations. It is also minutes from The Colorado Springs Municipal Airport, and is close to Peterson Air Force Base, Space Command Headquarters and the Space Museum.

Get A Market Report on this Area!

Things To Do
See All Homes In This Area 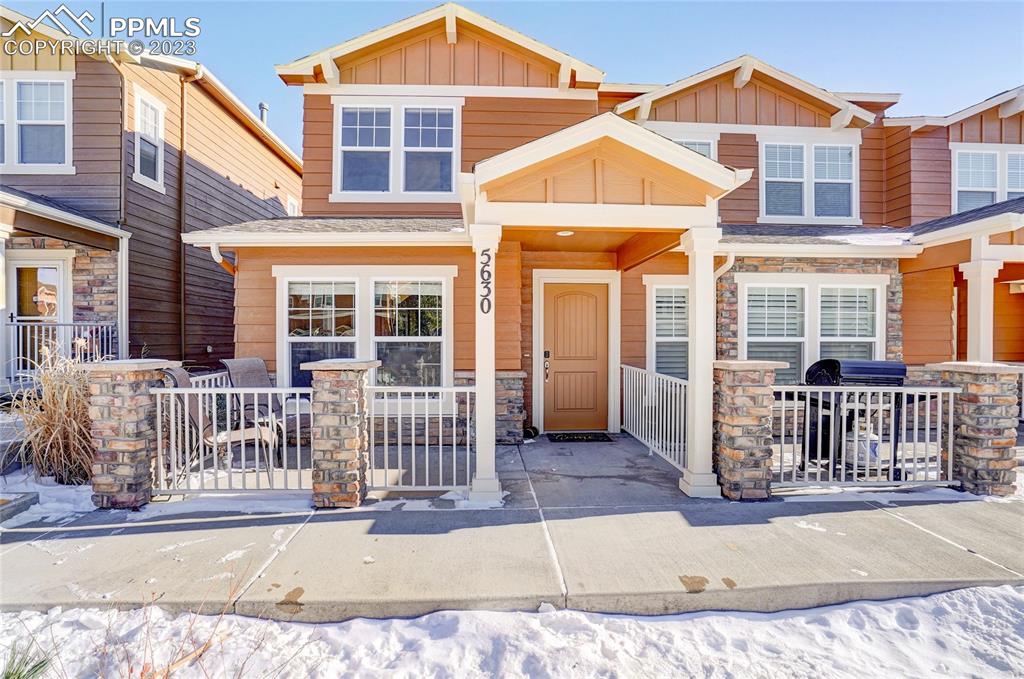 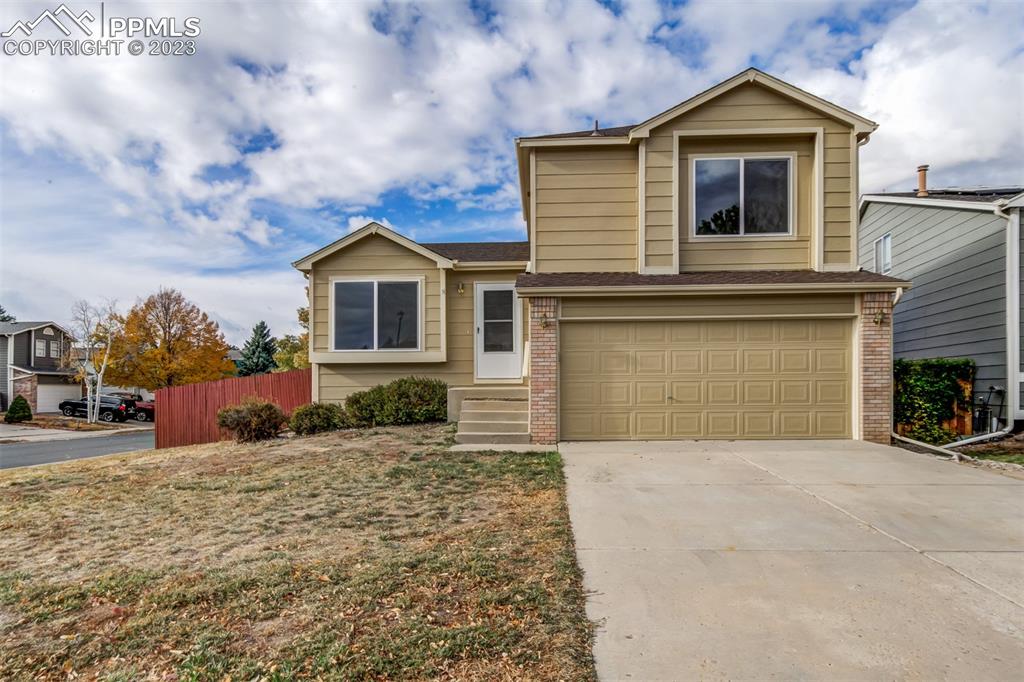 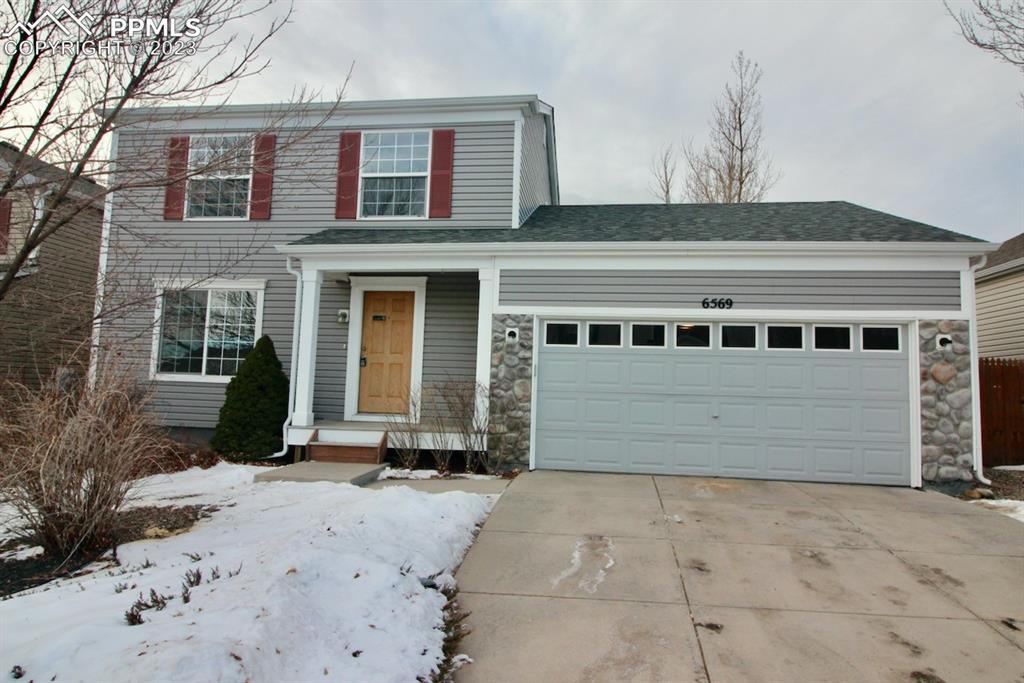 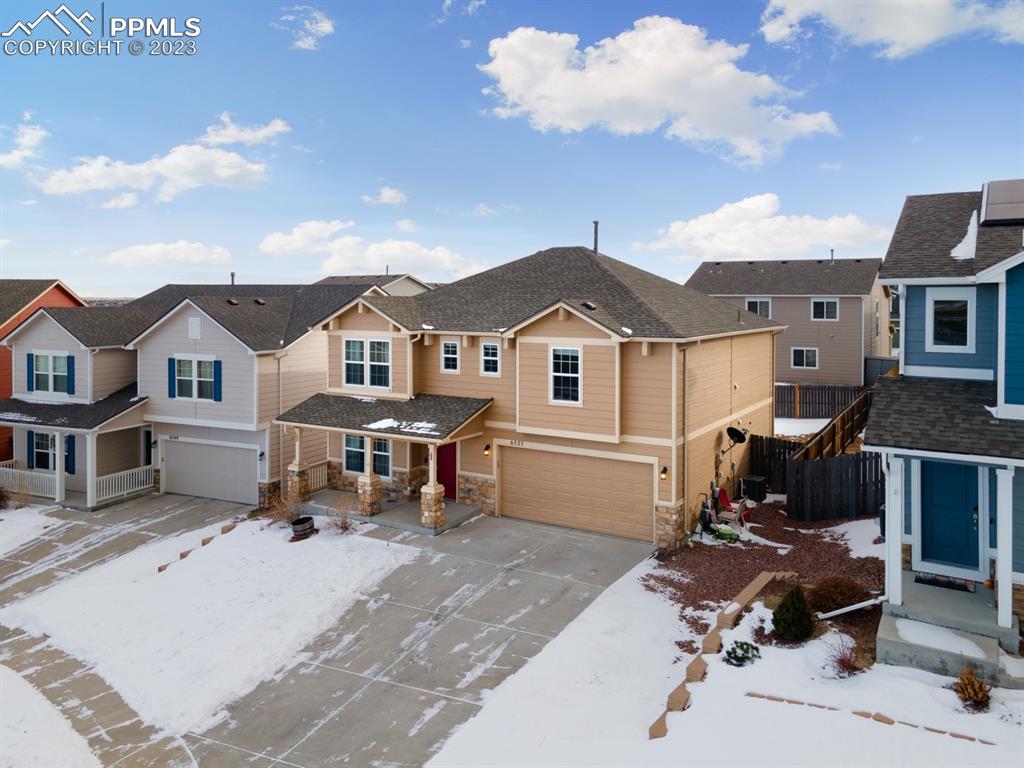 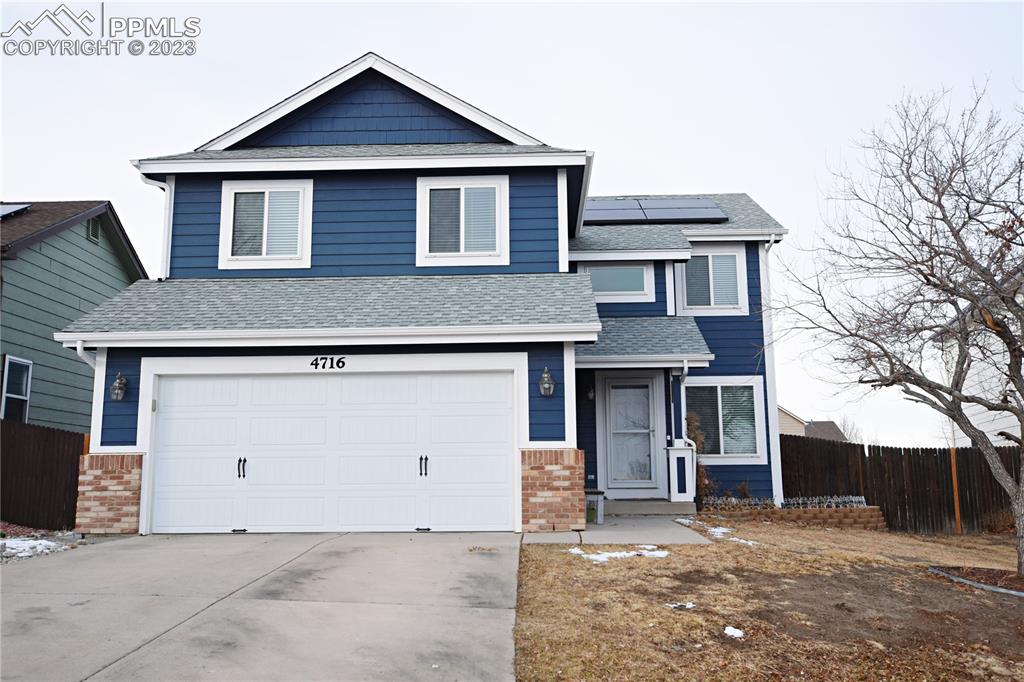 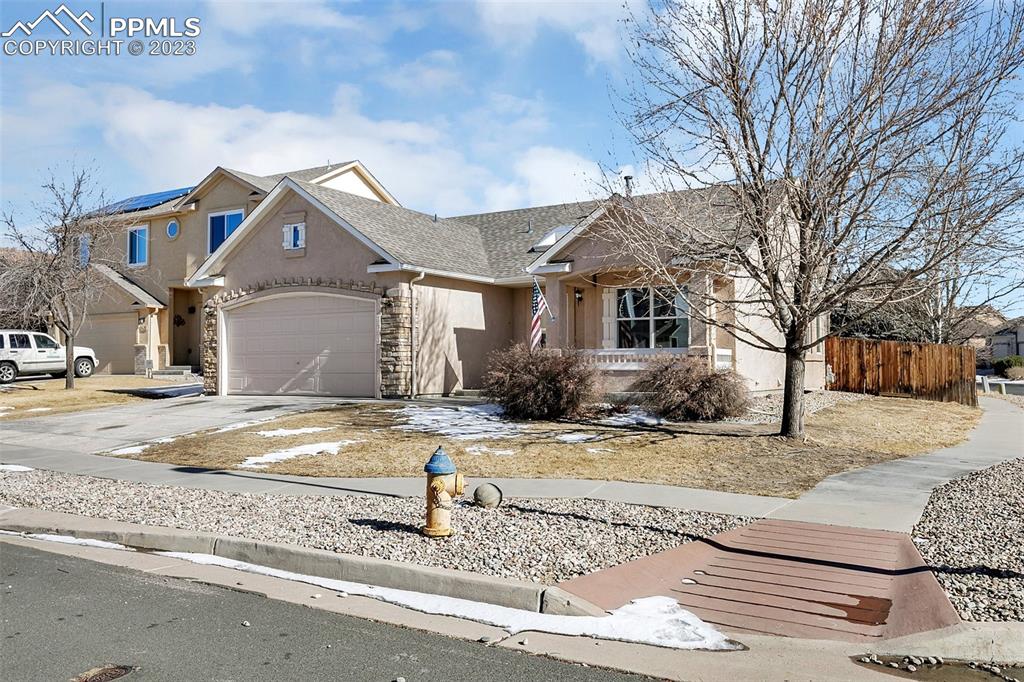 END_OF_DOCUMENT_TOKEN_TO_BE_REPLACED

The SpringsFalconFalconFalcon lies along highway US 24 about 14 miles northeast of Colorado Springs. It is well-known with the benefits of both rural and city life. It is also quite close to Peterson A.F.B.Get A Market Report on this Area!NeighborhoodsArrowhead...

END_OF_DOCUMENT_TOKEN_TO_BE_REPLACED

The SpringsPeytonPeytonThe community of Peyton, Colorado is located east of the Colorado Springs metro area, just north of Schriever Air Force Base. Just a small town located about 30 miles northeast of Colorado Springs, it’s perfect for those who enjoy solitude as...